A VR GAME TO UNDERSTAND PAINKILLERS

Pain Terminator is a game in Virtual Reality that explains the mechanism of action of painkillers (specifically nonsteroidal anti-inflammatory drugs (NSAIDs)) inside the human body. The game is set up as a museum installation for children. The interaction starts with a physical display which explains the concept of the game followed by a VR experience which has the rules and the gameplay. The player acts as the painkiller. The objective of the game is to go through the bloodstream and block the enzyme openings to relieve pain.

Through this project, I want to spread awareness on the mechanism of action of painkillers. My research on the use of VR, medicine, and education made me realize that not much has been done to educate the consumers of medicine about its mechanism of action. Most of the work in Virtual Reality and education has been done for the physicians to teach them how to conduct surgeries. The purpose of making the game is to educate children and initiate discussion around the human body from an early age so that they are more thoughtful about their medicine intake in the future. 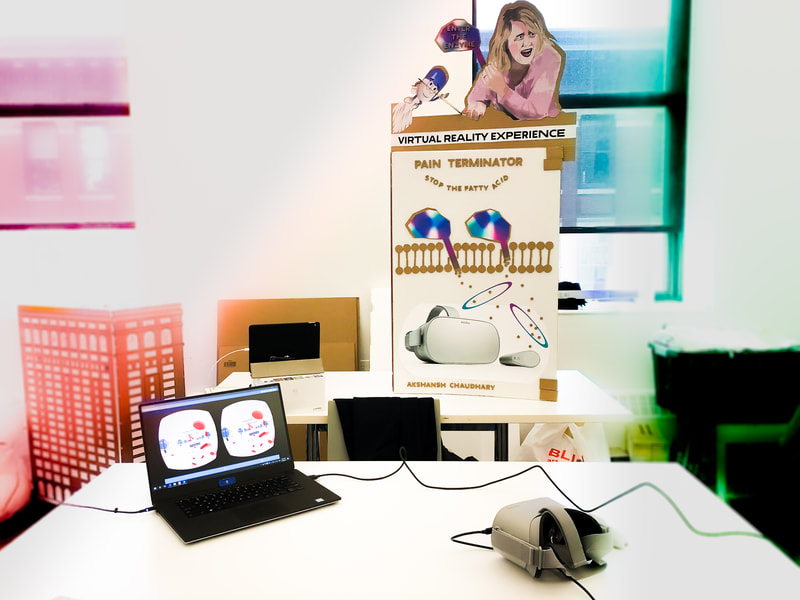 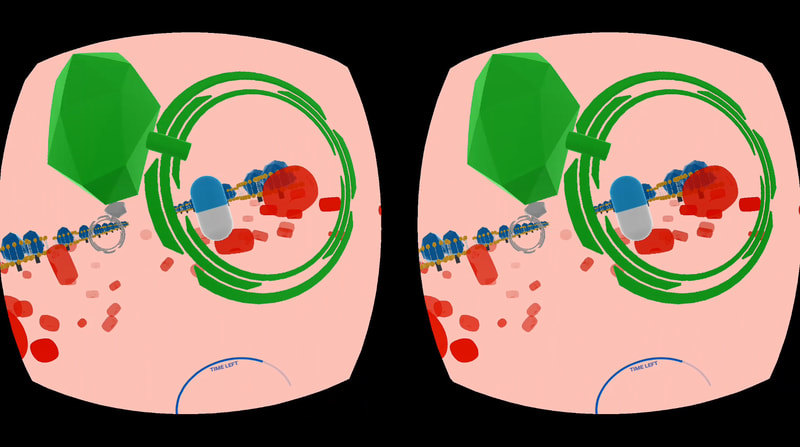 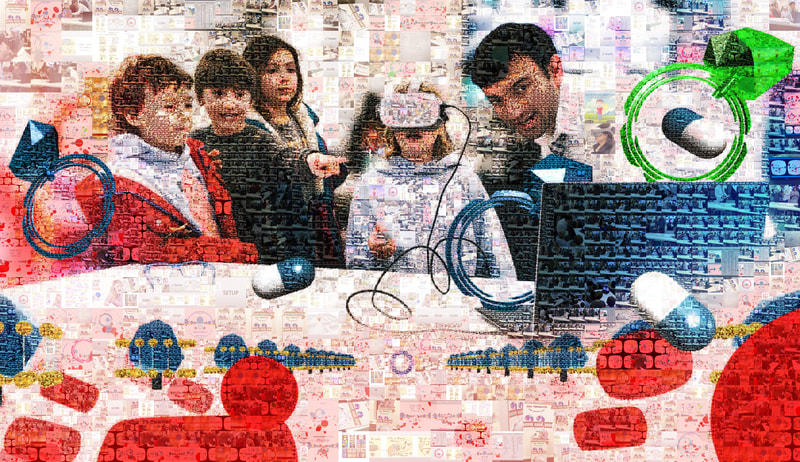 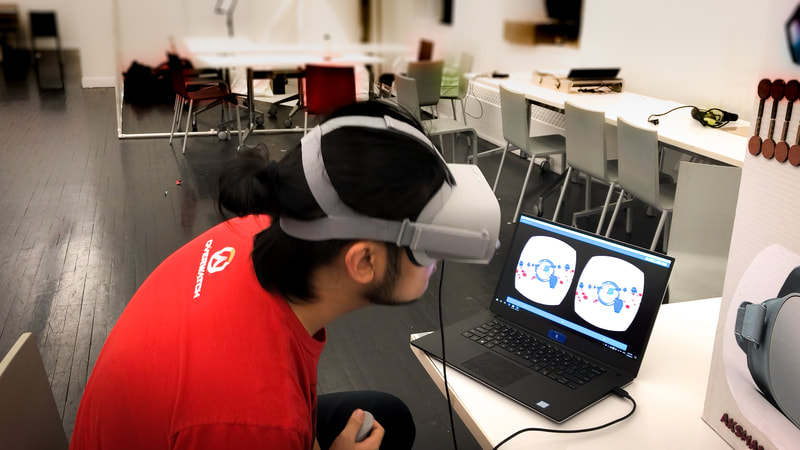 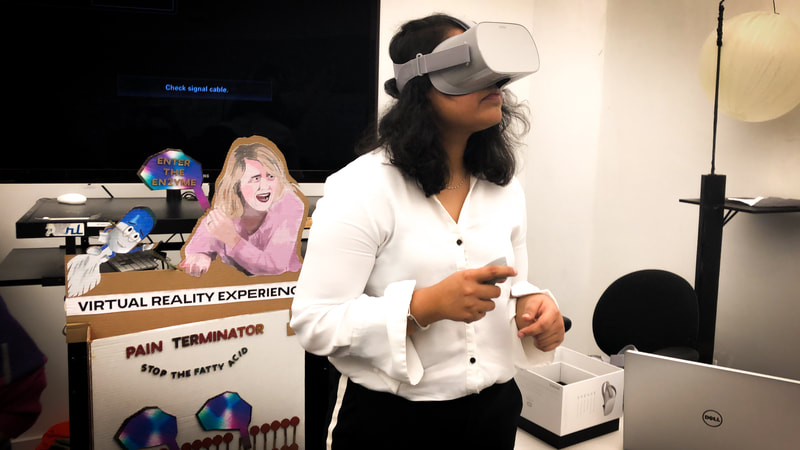 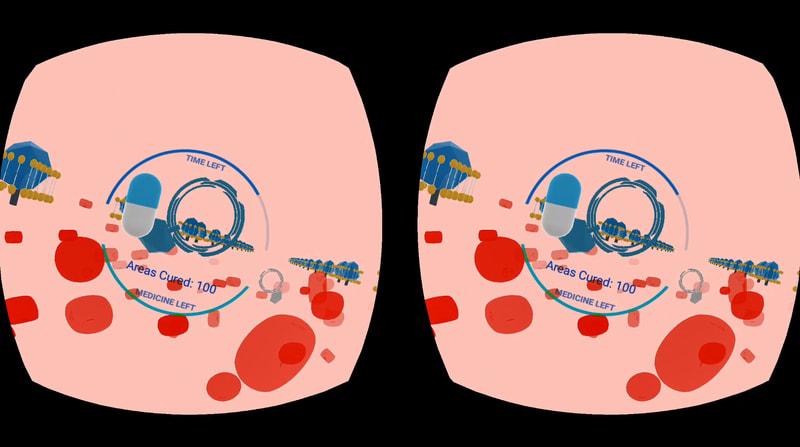 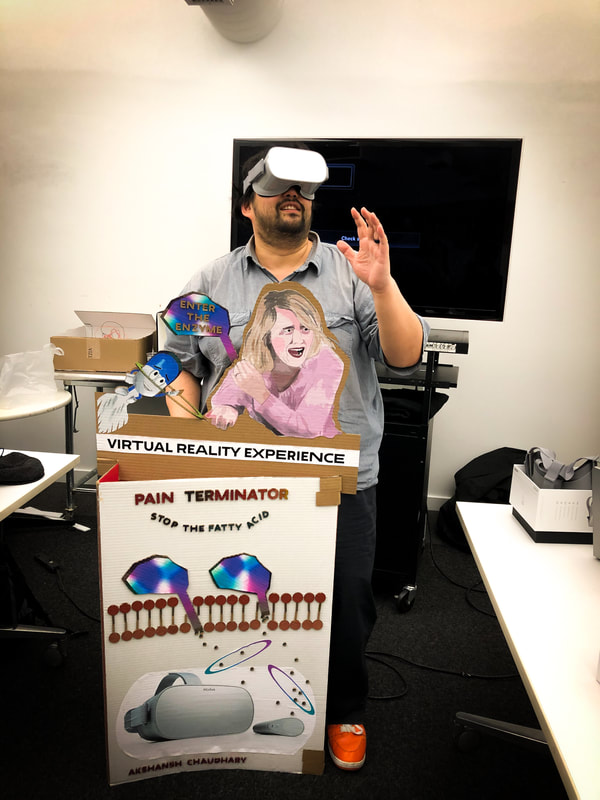 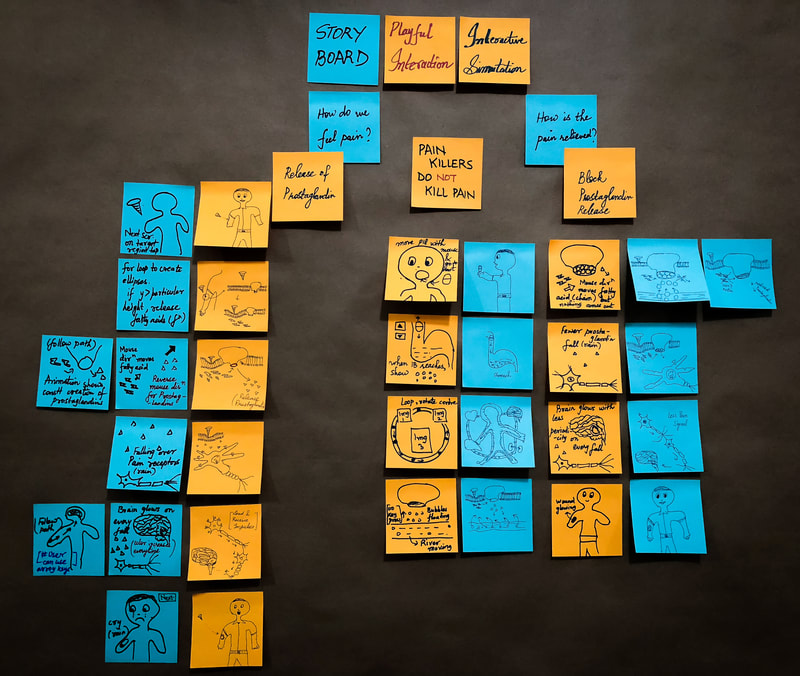 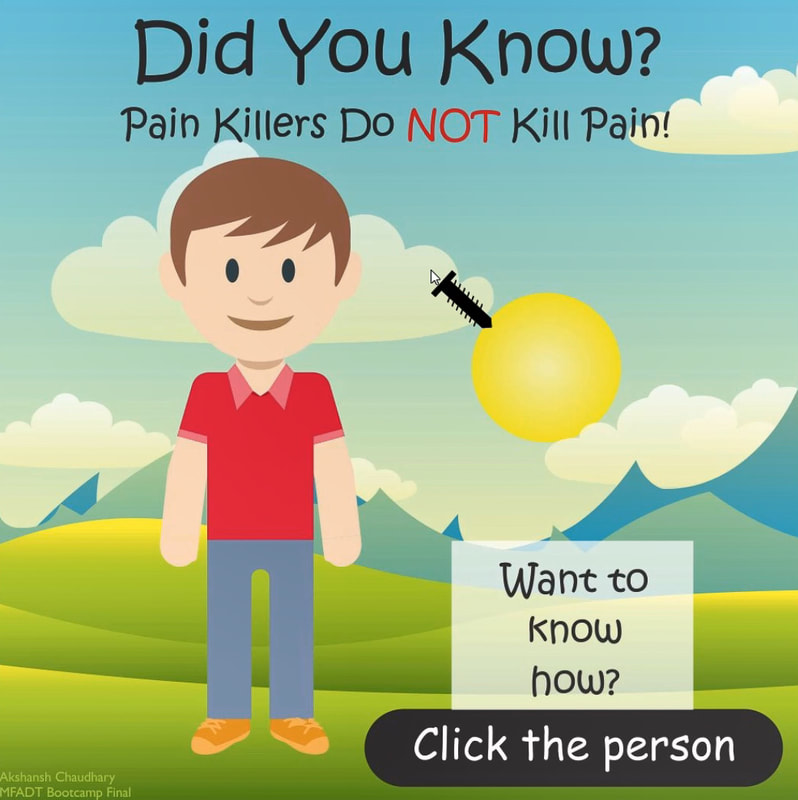 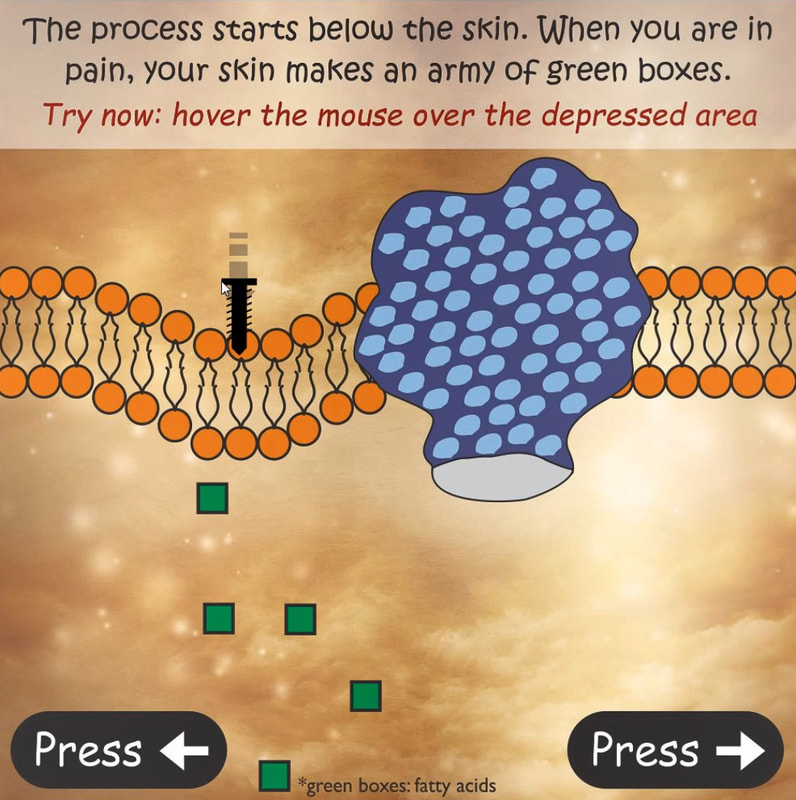 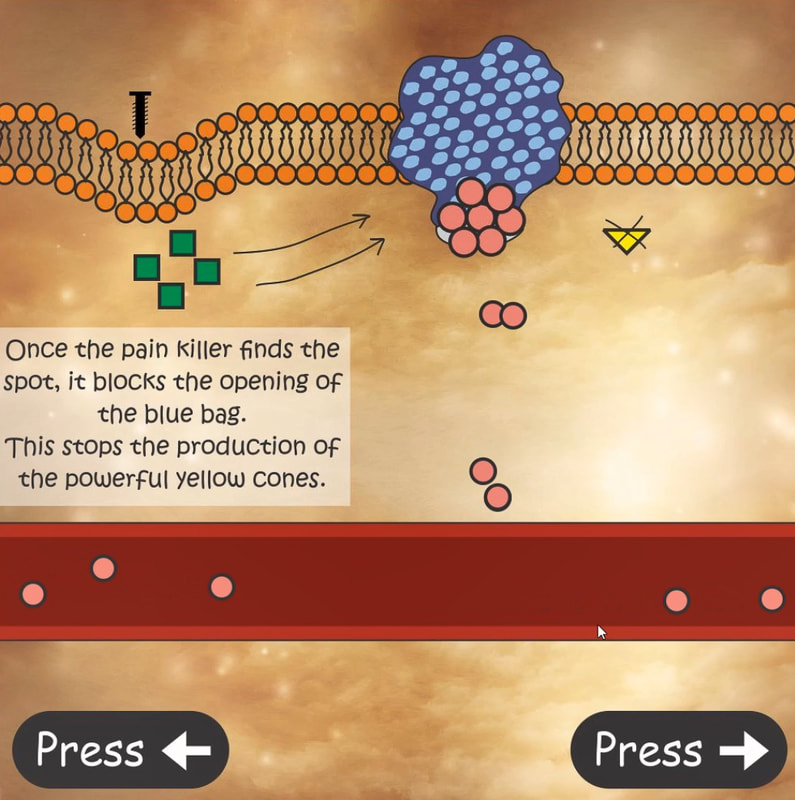 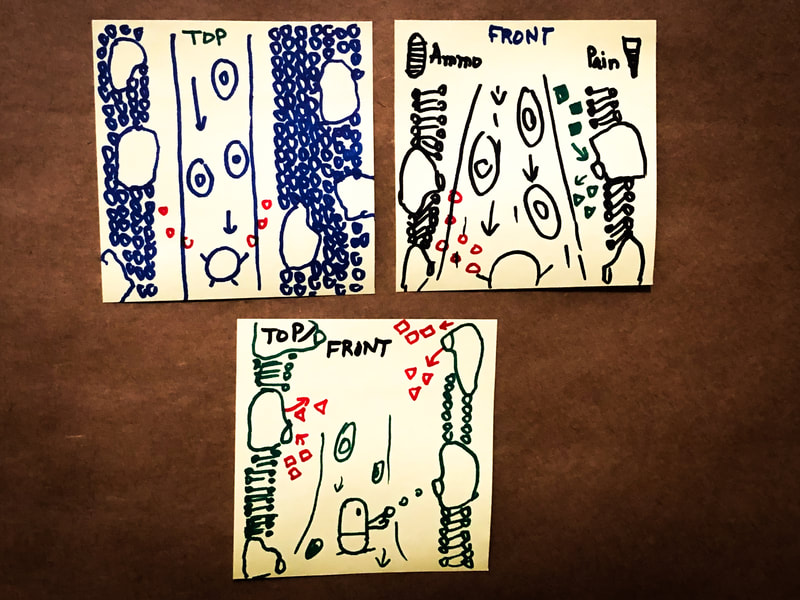 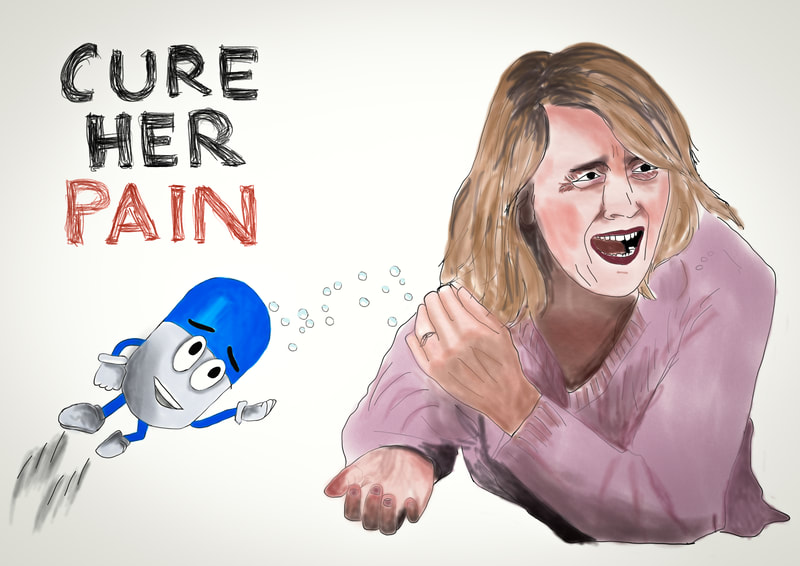 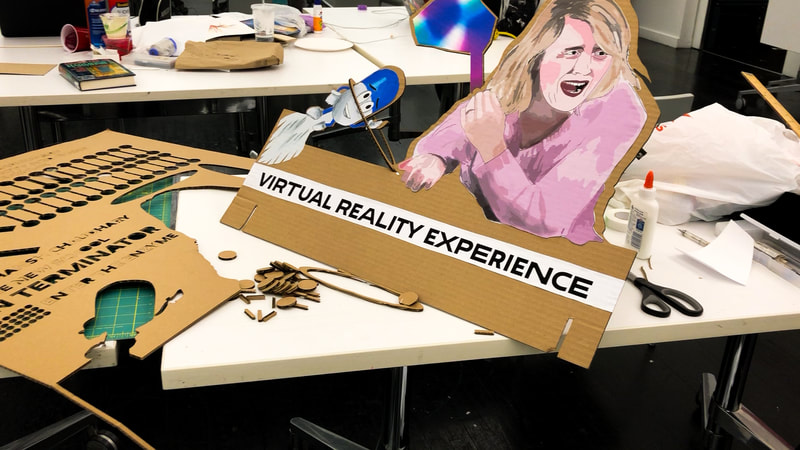 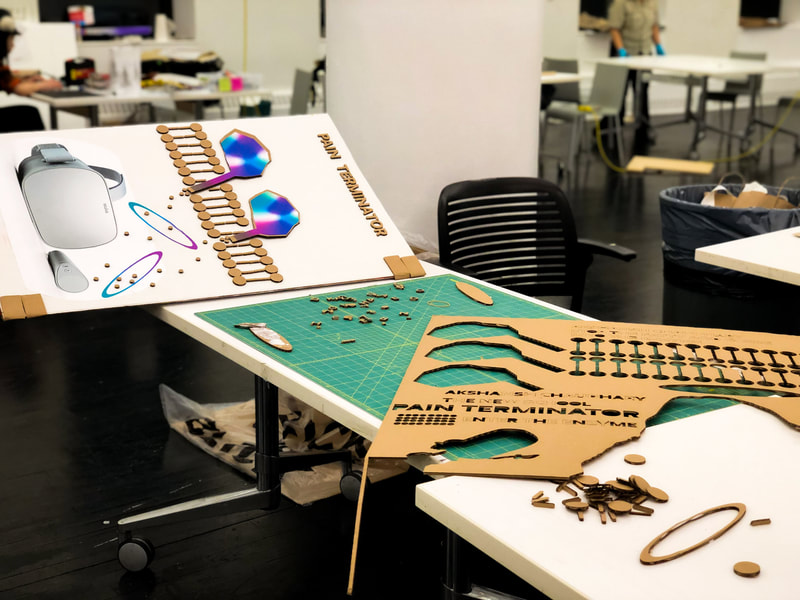 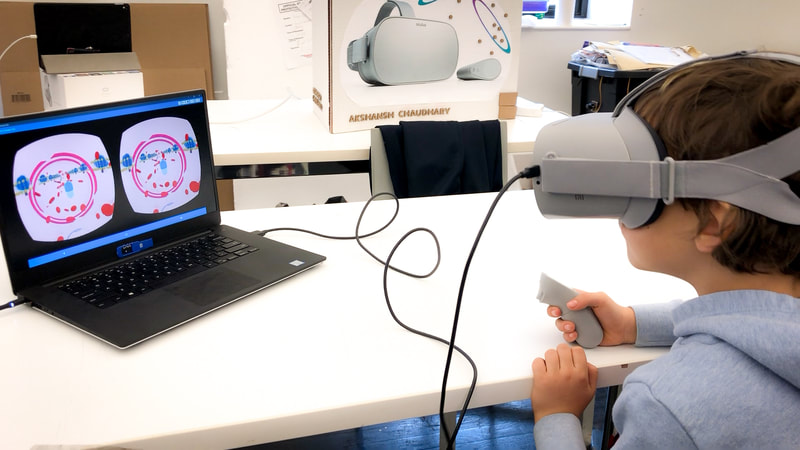 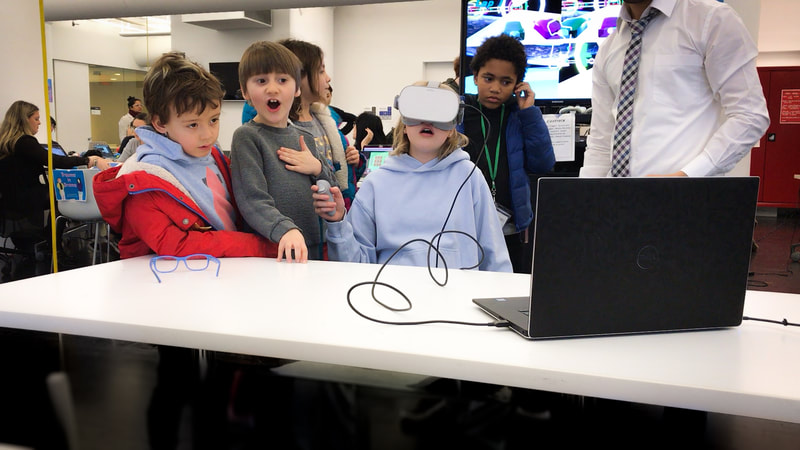 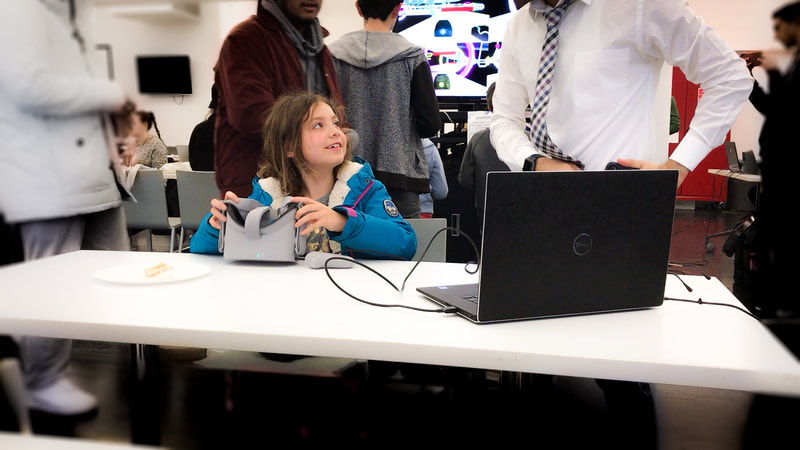 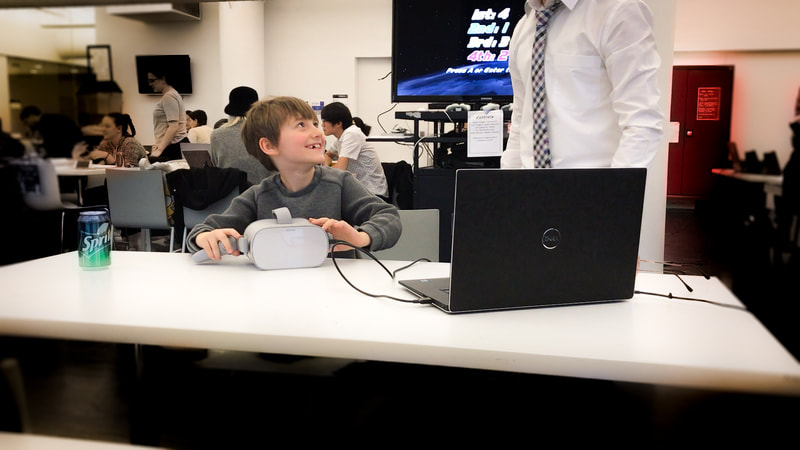 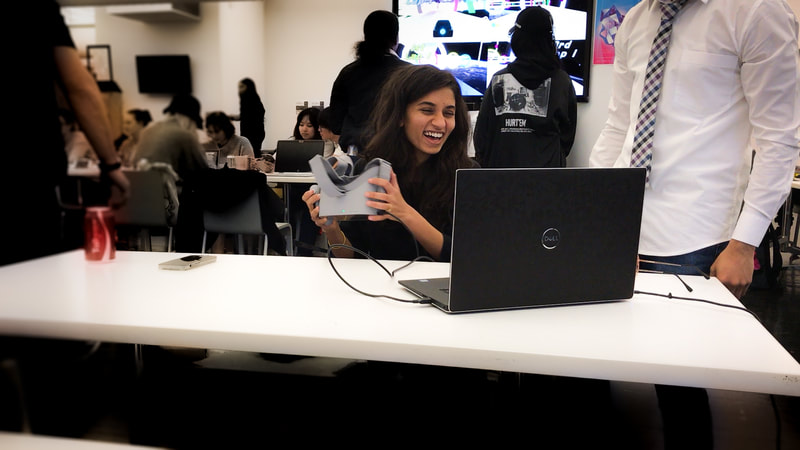 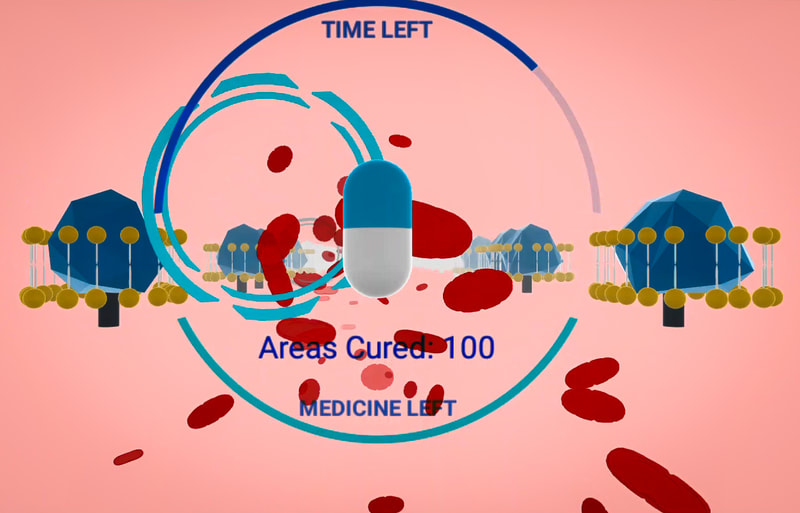 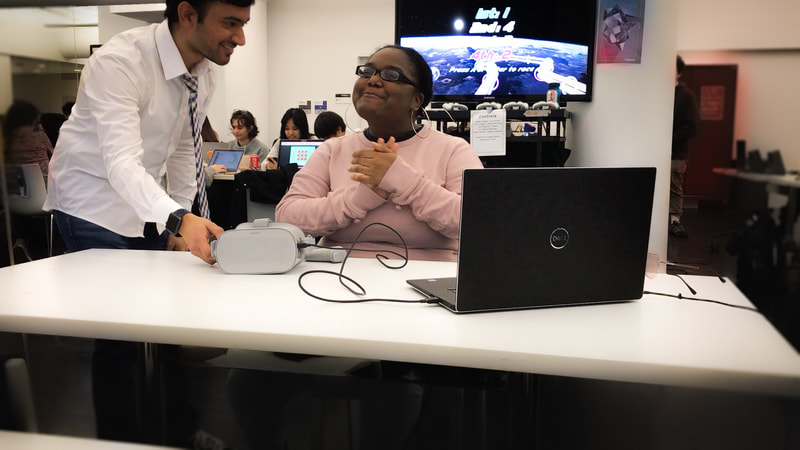 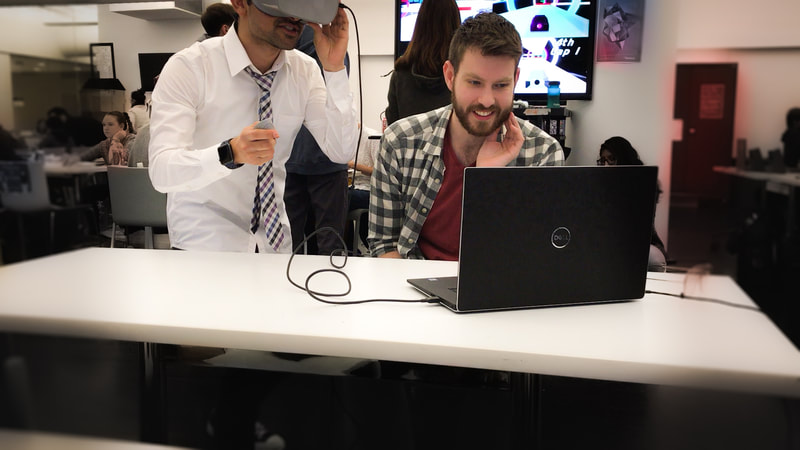 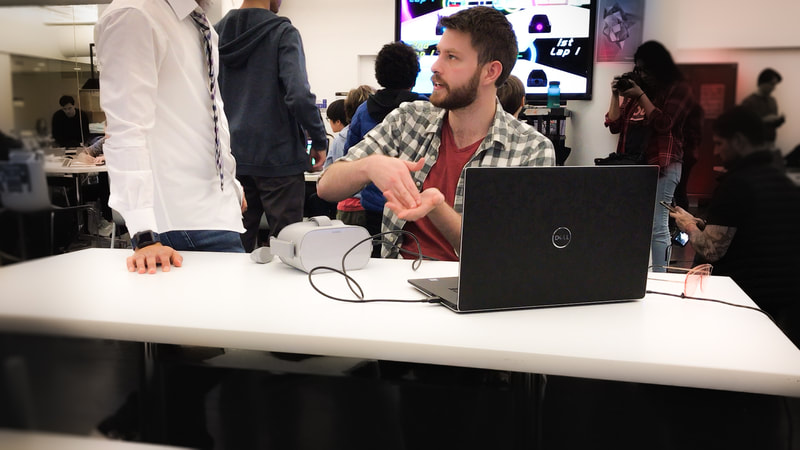 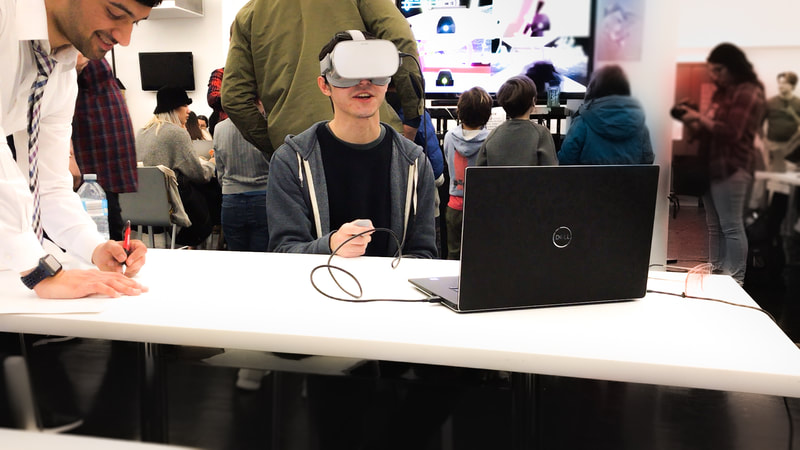