Survive | The War Against Diseases

Survive is a fictitious film which gives a vision of a world overpowered by diseases. In this proejct, I created a trailer for the film. The objective of the project was to create the trailer for a film that doesn’t exist. With my background in pharmaceuticals, I wanted to show a war between humans and diseases, and how humans can fight against diseases through innovative use of medicines.
There were three elements to this project: 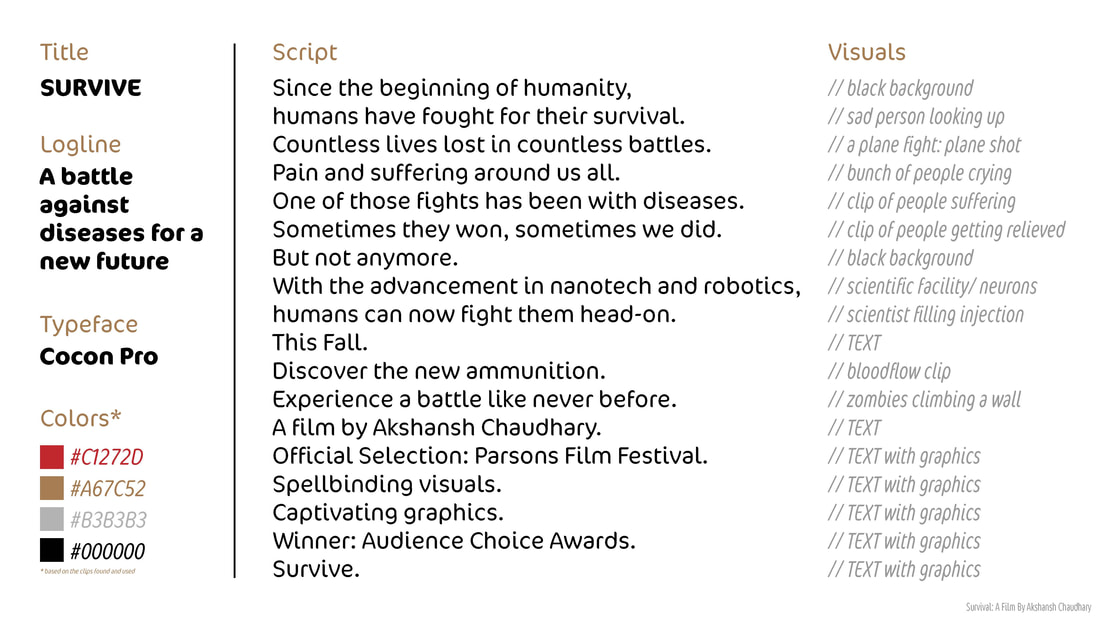 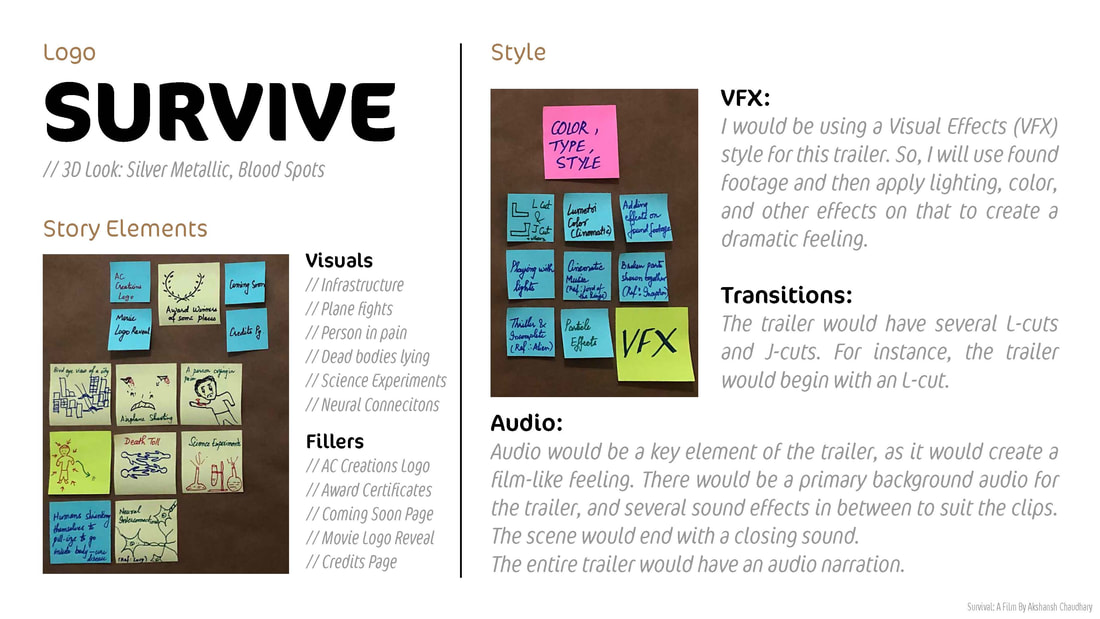 I used the following tools for this project:

Note: As stated above, Survive is a film that doesn’t exist. All the elements, characters, awards, and clips shown used in the trailer are purely for the project.